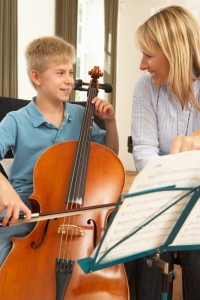 The deep tone of a cello can calm the heart and warm the soul.  Revered in every avenue of the music world, the cello’s irreplaceable sound has been the prized showpiece of many famous musical works.  Musicians like Yo-Yo Ma and Alfred Wallenstein have made the cello a household instrument and with no surprise given how pleasing it is to the modern ear.  Through our one-on-one private instruction, let the inner cellist develop within you!  Our degreed cello instructors offer an in depth approach that cultivates specific skills on the instrument.  Let our private instructors guide you through easy to understand steps, as made possible by our unique STEP Report system, and will lead you through the labyrinth of modern and classical repertoire.  With the cello our instructors will show you how important you can be to an orchestra, string quartet or even your own band!

Another member of the string family, the cello is  most closely associated with European classical music and is described as sounding the closest to the human voice. One plays the cello while seated with the instrument supported on the floor, the left hand fingering the strings and the right hand plucking or bowing. It is written for as a solo instrument, small ensembles, and large symphony orchestras. A large number of concertos and sonatas have been written for the cello. Very popular in traditional fiddle music, especially Scottish, the instrument is less common in contemporary popular music but played a major role in disco of the 1970's. It has made an appearance in hip-hop and R&B performance of such artists as Rihanna and Ne-Yo recently. Popular, world music, jazz, and classical genres all utilize the cello and it is a part of any standard orchestra. Born in Paris to Chinese parents, famed American cellist Yo-Yo Ma began his studies at age 4 with the violin, then the viola, and is now considered one of the most talented cellists of all time playing Baroque, American bluegrass, Argentine tangos, traditional Chinese, and Brazilian music. Oh, he graduated with a BA from Harvard too. 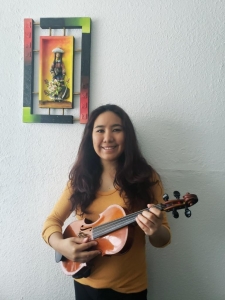 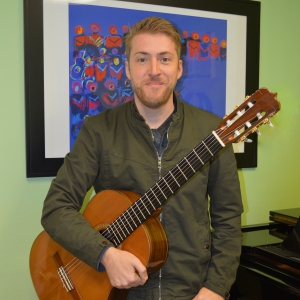 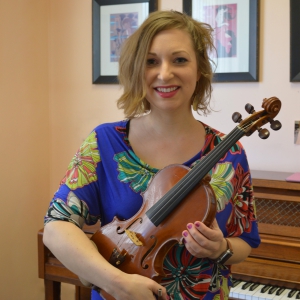