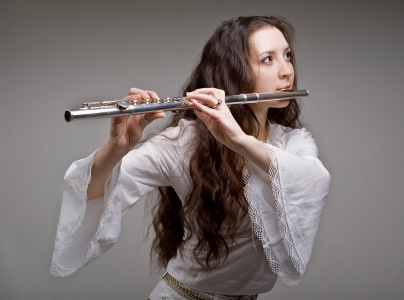 Aside from the human voice, the flute is the oldest known musical instrument. The oldest flutes found by archaeologists are made of bear and bird bones, but today most flutes are made of silver-plated metals like brass, copper, and zinc combinations. Most professionals play on solid silver flutes. Unlike its other woodwind siblings, the flute does not need a reed to play, but produces its sound just from the flow of air across an opening. The flute is one of the most versatile instruments for playing different styles and is used in classical, rock, jazz, pop, and hip-hop. One of the most famous flute players in popular culture is featured in our academy hallways, Kareem Abdul Jabbar. He took up playing the flute when he played basketball for UCLA to relax before games. 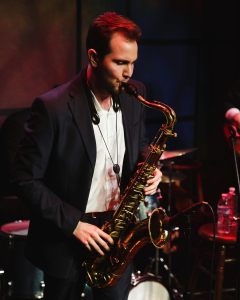