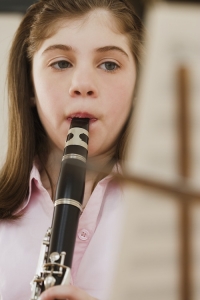 The clarinet has the widest pitch range of the woodwind family and is used in jazz and classical ensembles, chamber groups, orchestra, and as a solo instrument. Popular in klezmer music the clarinet also is also an integral part of Brazilian choro and samba, Bulgarian wedding music, Romani folk music, and the music of Turkey, Greece, and the Arab world. The clarinet was invented by a German named Johann Christoph Denner in the early 18th-century. The first great composers to write for the clarinet were Vivaldi and Handel, followed by Mozart and Beethoven. However, it was the Romantic Era composers like Carl Maria von Weber, Schumann, and Brahms who really showed off the full potential of the clarinet as a solo instrument. Sometimes referred to as a licorice whip because of its dark wood and shape, no orchestra is ever complete without a clarinet. 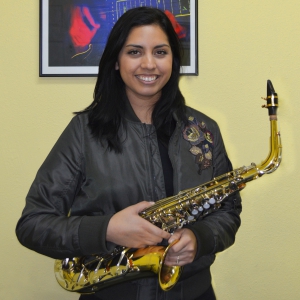